Interested in writing for our Hip-hop Library?  We’re currently looking for new authors for the following albums:

Send us a message if you’re passionate about any of these albums and have a story to tell.  Also, if you’re interested in promoting the arts, we’re looking for new supporters who want to fund the brilliant minds who create, research, and share stories with us. 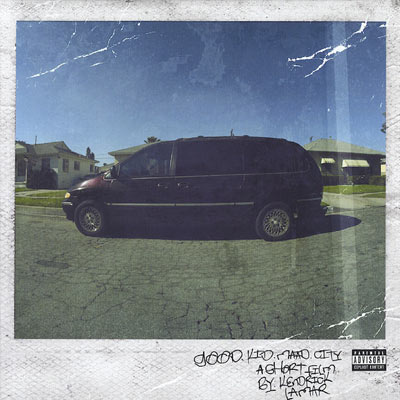 I first heard of this project through its singles, and thought they were good but definitely not great. Once the album released, I completely change my mind. This album must be consumed as a whole. As with Section.80, Kendrick preforms like a storyteller on every track, but this album surpasses that project in cohesion, production, and imagery. The cover of the album says “A Short Film by Kenrick Lamar” and that’s exactly what it feels like. You’re listening to the whole thing, but also watching a young man grow up in Compton and getting a look at his external and internal struggles. Even tracks like “Backstreet Freestyle” make perfect sense in the project and feel instantly recognizable to anyone who’s ever wasted time with their […]