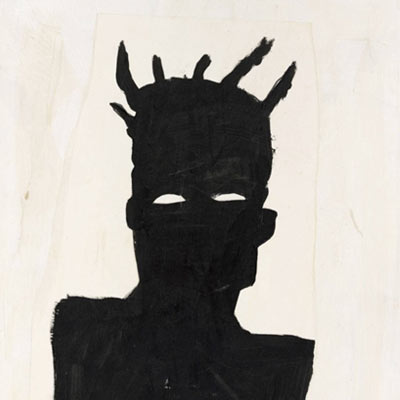 “Misery is often the parent of the most affecting touches in poetry. —Among the blacks is misery enough, God knows, but no poetry. Love is the peculiar œstrum of the poet. Their love is ardent, but it kindles the senses only, not the imagination. Religion indeed has produced a Phyllis Whately [sic]; but it could not produce a poet. The compositions published under her name are below the dignity of criticism.” – Thomas Jefferson, Notes on the State of Virginia “…And yet, this is precisely what Gordon argues is the value and insight of Fanon: he fully accepts the definition of himself as pathological as it is imposed by a world that knows itself through that imposition, rather than remaining in a reactive stance that insists […] 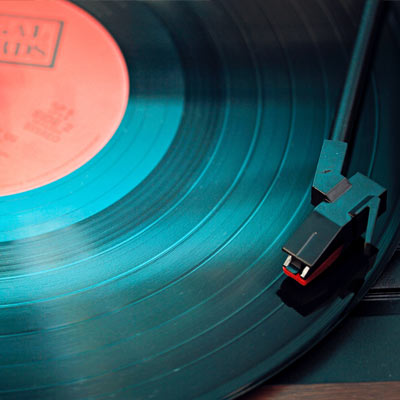 Samples are what ignited my interest in the behind-the-scenes world of musical composition. The way vocals and instruments can be arranged to create an evolved sound is so magical. Here’s a list of the producers and soulful samples turned me into a sample aficionado. The Alchemist Picture source – patta.nl (original post deleted as of 11/19/2018) The first song that had me searching for the sampled tune and producer was Jadakiss ft. Style P’s We Gonna Make It. The way the horns build up the strings at the beginning is masterful!  I especially love that it samples the bridge of Samuel Jonathan Johnson’s My Music, a riveting climax to an otherwise smooth song. I wouldn’t have come across the original without the sample. Exceptional crate digging! […]