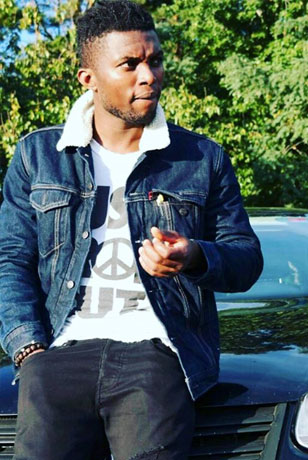 My name is Damilola Adedeji and I am from Africa – that’s a continent, not a country by the way. I grew in Nigeria and spent the most of my life there. I prefer to be called by my first name and like anything outdoors, especially soccer.

And then there’s music. I love music: African music, EDM, pretty much anything. I’ll give everything a chance… except for Metal, don’t have any patience for it. Music influences me—it inspires me. Multiple people, including some of my friends, have told me they don’t really listen to music and every time I hear that I can’t imagine how much of a void must be in their lives. Since the dawn of time, music has been more than an art form. It’s a way of of life and an escape during tough times. Music can define, inspire, separate, and bring people together. Nietzsche said it best: “Without music, life would be a mistake.”